Districts of Seoul: Jongno-gu as the Heart of Seoul 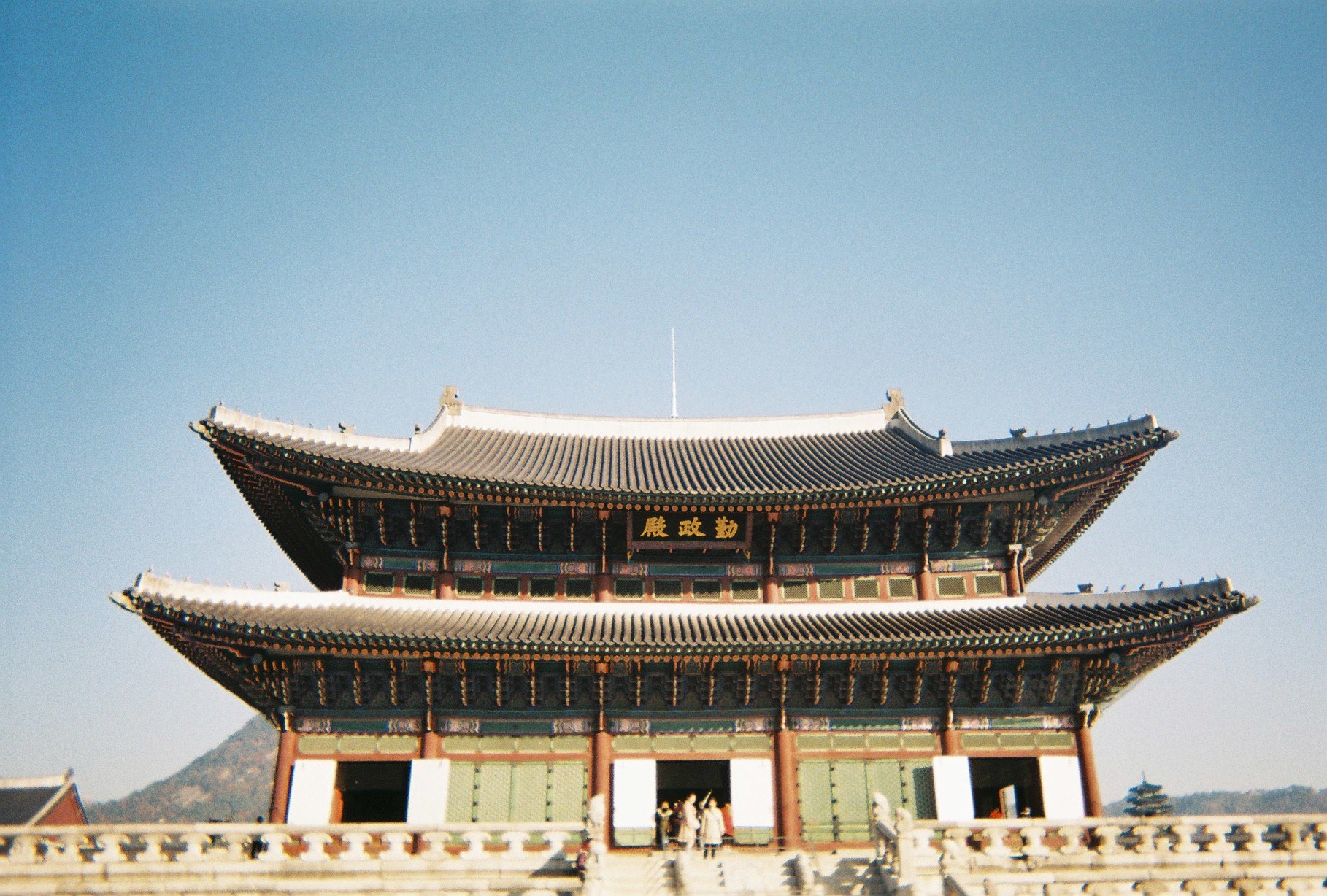 This post is the first of my ongoing blog series: Districts of Seoul. The series comprises interesting neighborhoods, alleys, streets, and districts around Seoul, South Korea, together with their iconic landmarks, must-visit sites, and to-do list around the areas.

Jongno-gu, the symbol of history and culture in South Korea, is one district of Seoul that attract thousands of tourists and travelers alike. If you’re a first-timer, chances are you’ve seen this neighborhood lingering to different travel sites when you search for the grand palaces and other points of interests around Seoul.

Districts of Seoul: Jongno-gu as the symbol of culture and tradition

Before Seoul became the capital city of South Korea, Jongno-gu served as the center of administration during the Joseon dynasty. Today, it carries great tradition and culture reflected through its traditional hanok villages and cultural sites—that looked flawless and untouched.

Its remarkable feature is its preserved state in the middle of a highly developed city while carrying significant history. It is an ideal destination for those who are seeking an authentic Korean experience and those who have limited time but want to make the most out of their visit to Seoul.

What makes Jongno district stand out?

It is the perfect place to hit two birds with one stone as they say. With Seoul’s fast-changing environment and technological advancement, the Jongno district emphasizes that tradition and culture are not forgotten. The district took extra effort in preserving its well-known attractions such as the Gyeongbokgung, Changdeokgung and Secret Garden, Bukchon Hanok Village, and the Cheonggyecheon Stream. While Seoul continues to be an urban superstar with high-rise buildings and modern architecture, the district remained as the go to place to experience old Korean culture and tradition.

Here’s a compilation of important landmarks and must-visit sites in Jongno-gu. I’ve grouped them according to the proximity of each destination so you can plan your itinerary wisely.

For this post, I’ll be sharing five destinations that you can visit around the Jongno area. This district is ideal for those who have limited time because many attractions are in this neighborhood. I’ll be posting the other 20 destinations on my next two consecutive posts of this series.

Samcheongdong is known as an artistic area that stretches starting from the Gyeongbokgung Palace to Cheongwadae (Blue House). The neighborhood is filled with restored hanok houses and modern cafe, art galleries, museums, shops, and restaurants. It is an ideal ‘walk day’ destination while experiencing the old Korean culture.

Bukchon is the northern village (direct translation) in Seoul, where hundreds of traditional houses are situated. It is considered as one of the prominent attractions in Jongno-gu together with the 4 main palaces, Cheonggyecheon Stream, and specialized markets. Nowadays, the hanok houses are turned into guest houses and cultural centers to give a feel-good Korean cultural experience to its visitors.

If you’re visiting Korea, chances are you already read about Gyeongbokgung Palace. It is the biggest and most beautiful palace ever built during the Joseon Dynasty. You can also find the Gwanghwamun Gate, National Palace Museum, and the National Folk Museum inside the premises of the grand palace.

READ MORE: 9 MUSEUMS IN SEOUL FOR ART HISTORY AND CULTURE

Just a few steps away from the Gyeongbokgung Palace and Gwanghwamun Gate, you can see the statue of King Sejong and Admiral Yi in Gwanghwamun Square. This plaza is an open public space with national importance that displays the works and achievements of King Sejong during his reign. This is a delightful side trip to learn about the Korean alphabet and its history.

Tongin Market is a traditional market near Gyeongbokgung Palace known for its street food and traditional Korean lunch boxes called dosirak. This lively market is filled with delicious Korean food on a budget. The concept of this market is to let you experience the traditional market system during the old times by having their currency. Make sure to bring 5,000 won and exchange for old Korean coins to buy your food.

That’s it for this week! I hope you learned about the charm of Jongno-gu. I will write about the other must-visit destinations and things to do in this district, so subscribe to my newsletter or visit my website for updates.

For now, you can read my comprehensive Seoul itinerary and other day trip destinations near Seoul such as the Nami Island and Petite France. See you on my next post!

Up next for my blog series:

8 responses to “Districts of Seoul: Jongno-gu as the Heart of Seoul”

This is Itaewon: Culture, Attractions, and Things To Do (Seoul)

15 Amazing Things to Do in Myeongdong and Jung-gu, Seoul (Day and Night)